How the UK Bus Awards are Judged

The UK Bus Awards are independently judged by five panels of judges drawn from a list of more than 60 volunteers. The judges are former senior bus people along with current practioners from a variety of sources including local authorities, the trade press and other media, and those working in allied areas of other industries such as human resources. We are also pleased to include representatives from organisations including Bus Users, CILT, IRTE, London Travelwatch, Transport Focus and Unite the Union. With such a wide pool of talent, the composition of each panel reflects the categories that they will be judging. Sponsors are not included on the judging panels.

Once all the entries are in, they are collated and distributed to the judges ready for judging panels to meet across the summer. But that’s not the end of the process. We want to know that what bus operators have told us in their entries reflects what’s happening out on the ground, so five categories are subject to the scrutiny of our mystery travellers.

A 14 A4 page manual describes how the marks should be allocated taking into account more than 30 aspects of a bus journey. Great care is taken to ensure that scoring is consistent between different mystery travellers, who sample a variety of bus trips across peak and off peak services. This produces many hundreds of scores that are entered into linked spreadsheets to produce the final scores. These are then combined with the scores from the judges to produce the final outcome. Often the final placings are determined by the results of the mystery travelling.

Interviews are held for some of the ‘people’ categories, usually in September. Candidates are asked to give a ten minute presentation, or sometimes a ‘tool talk’ by an engineer. The panel will ask questions for a further ten minutes, and the marks gained are added to those awarded for the written entry. The panels are always friendly, so it’s not as intimidating as it sounds! 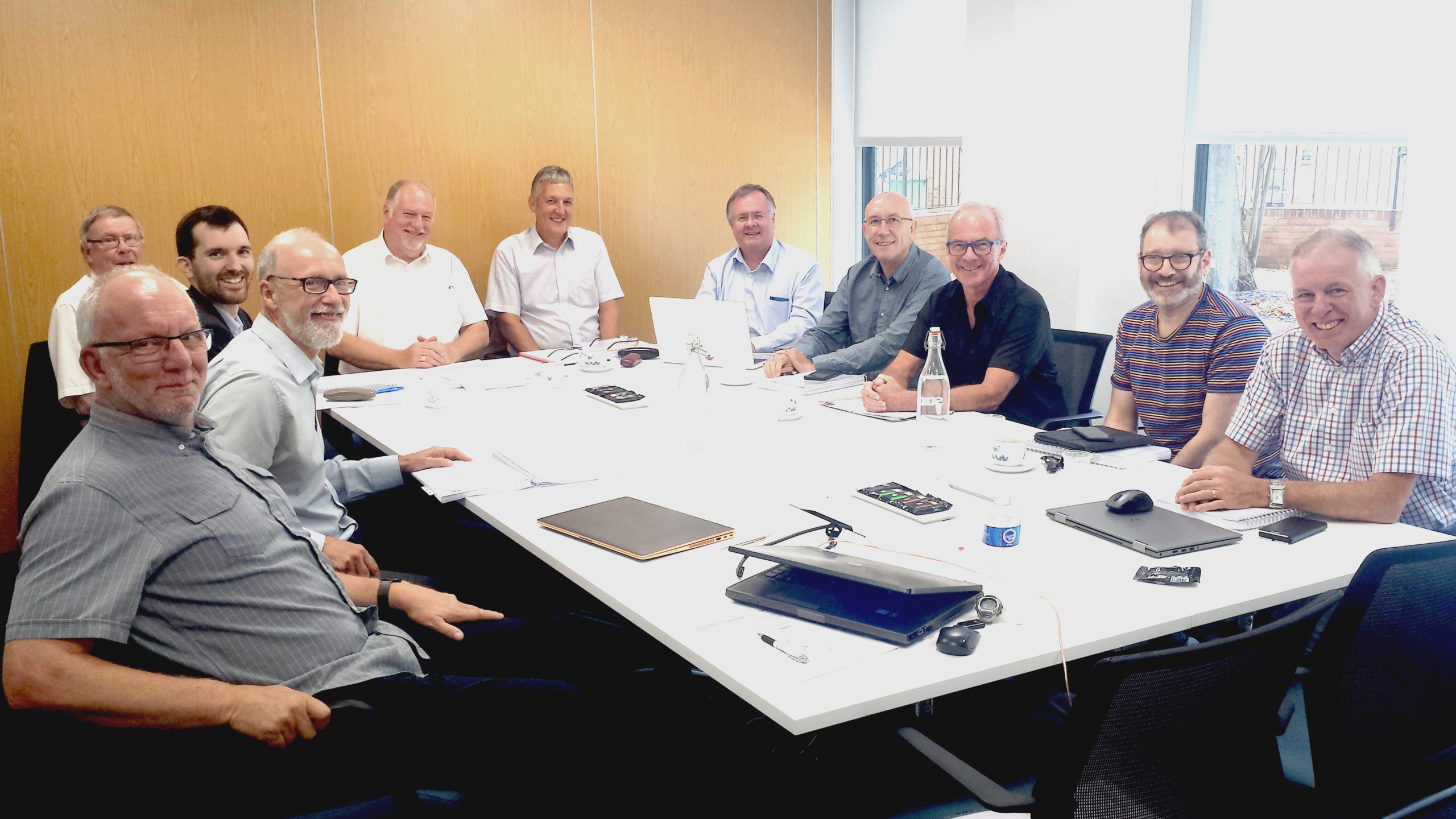 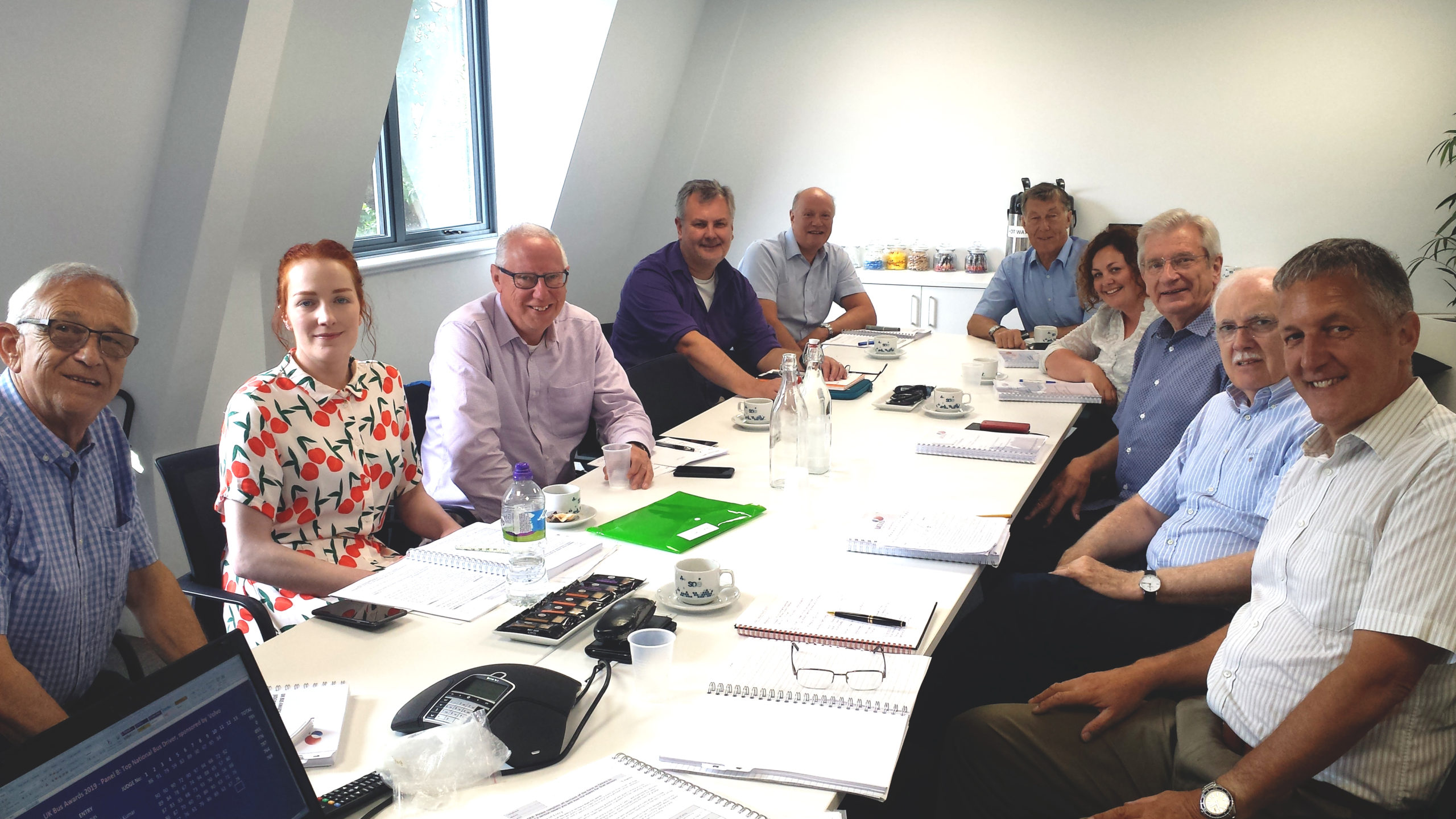 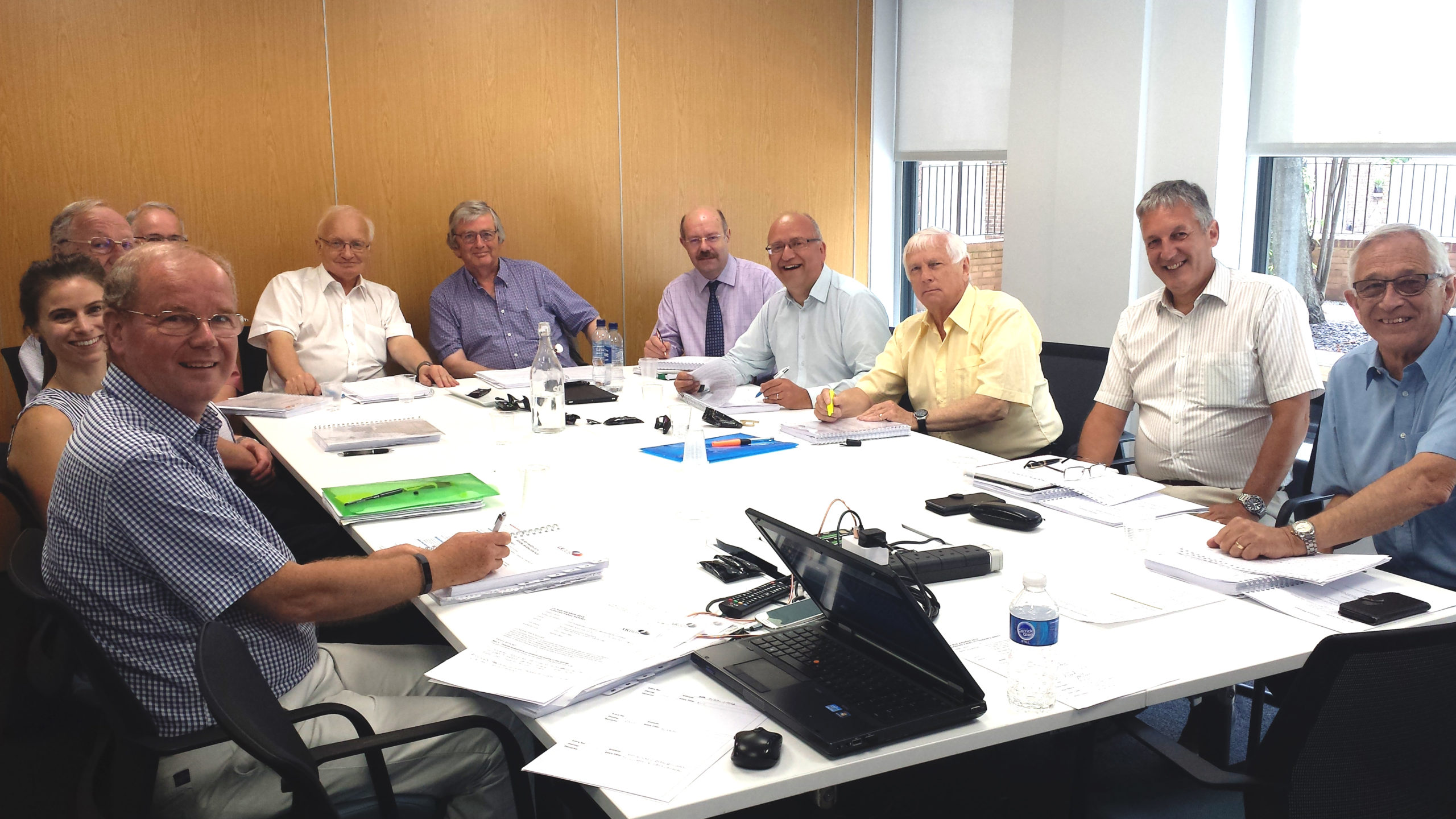 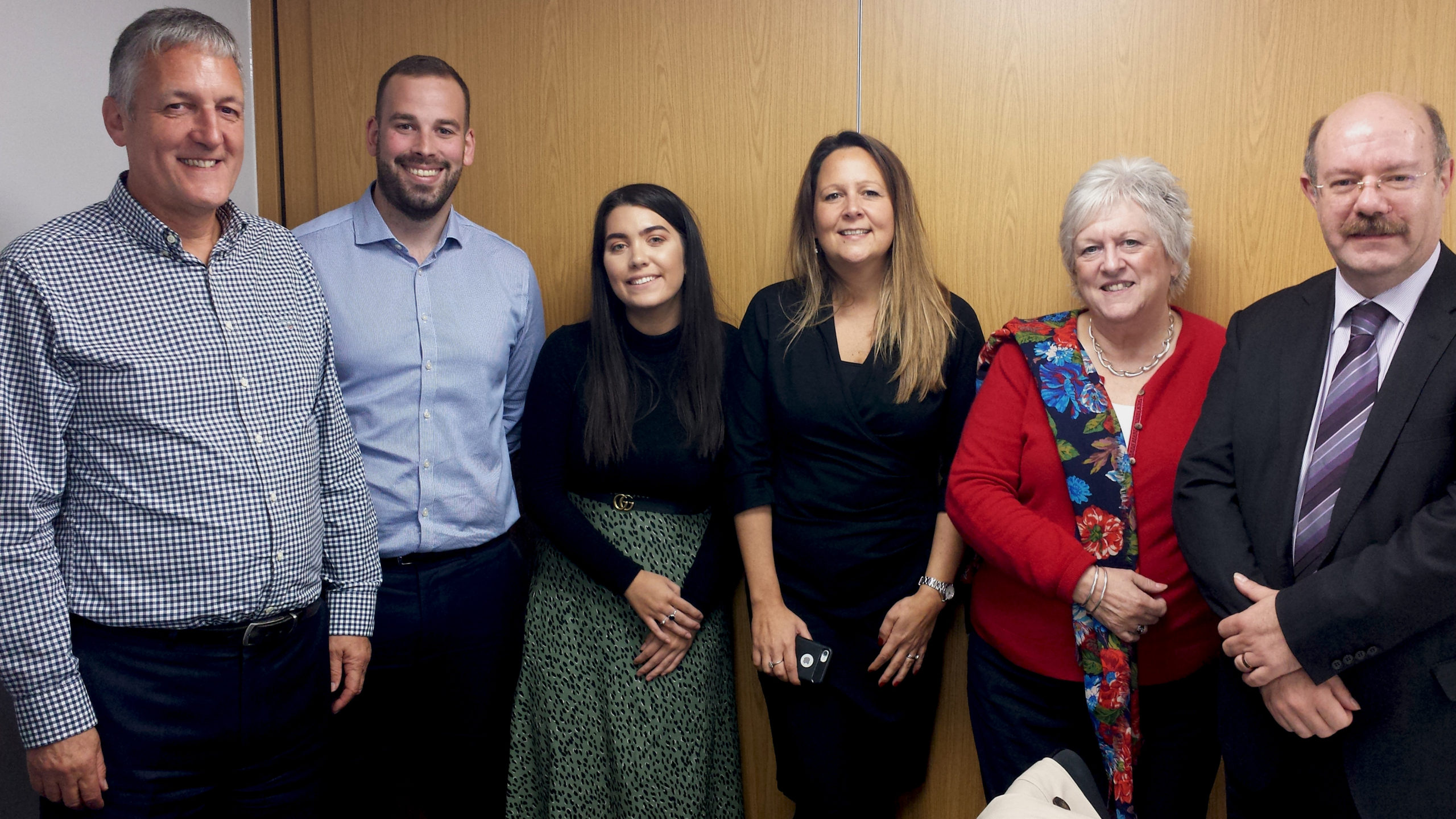 Some of the judging and
interview panels in 2019 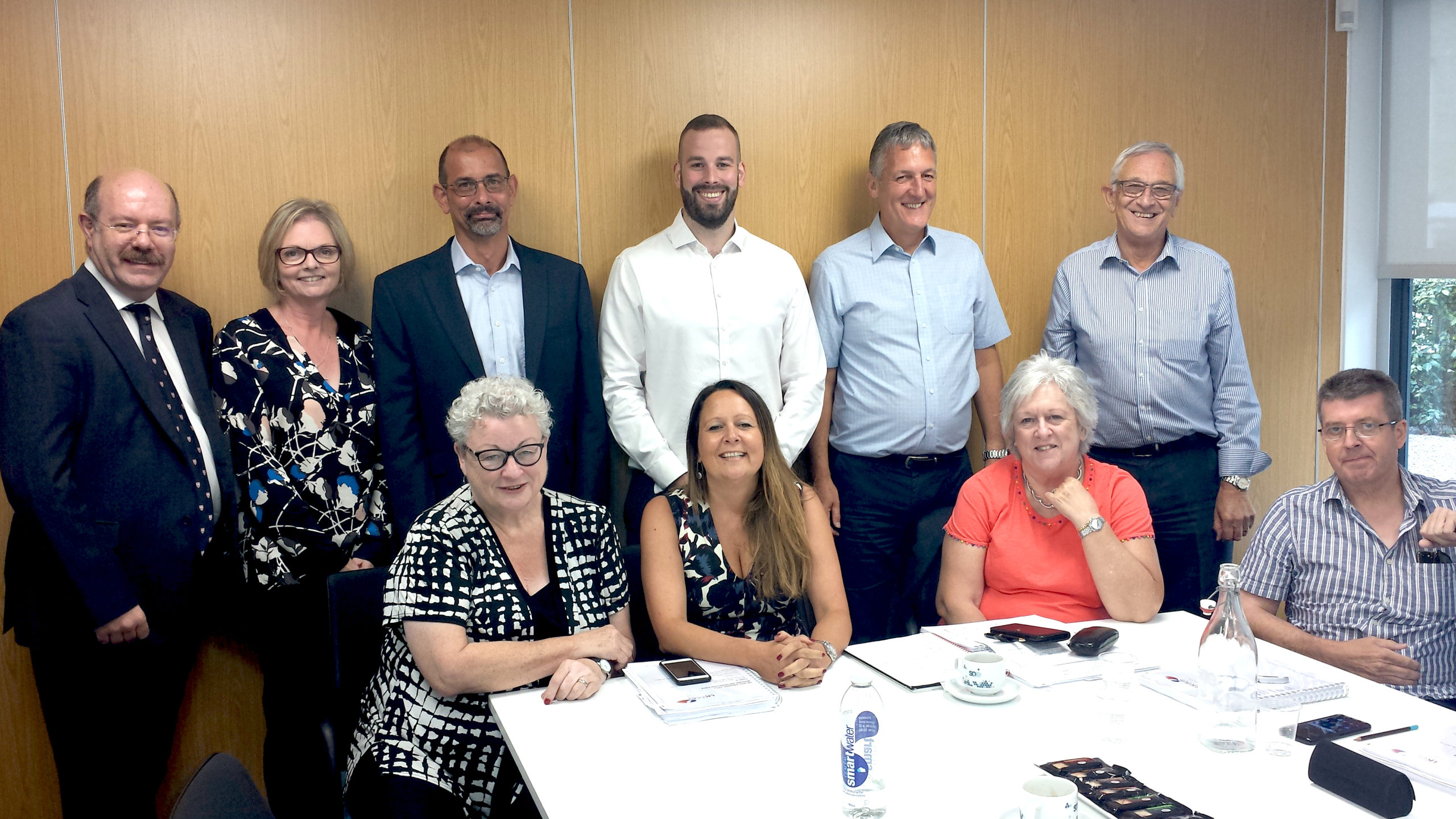